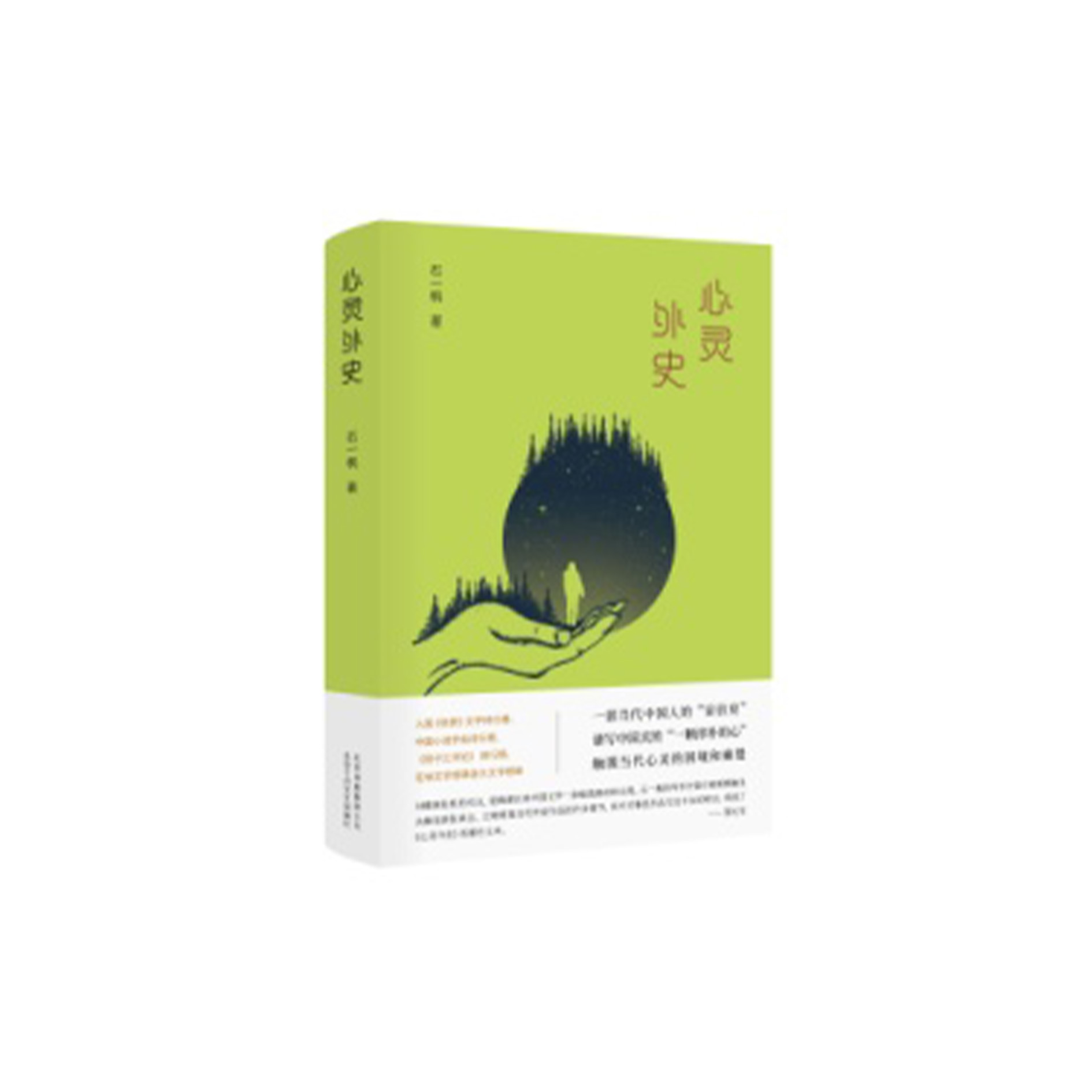 Content Introduction
After Yang Mai’s parents got a divorce, they resigned him to his “aunt”, who gave Yang a best care but also presented him a strange world. For many years, trapped in the dilemma that she failed finding out belief while longing for it, aunt became abnormal in her mental health and gradually couldn’t stand the real world where she suffered a lot. After becoming adult, Yang Mai lived like other common people. However, he can’t find the answer for his deep heart. Therefore, he decided to take a journey of finding his “aunt”.

Introduction to the author
Born in Beijing in 1979, Shi Yifeng was admitted to the Department of Chinese Language and Literature of Peking University in 1998 and gained a Master of Arts degree. He is the author of the novel Fruit of Love, So Long, Dear Aunt, Life for Life, the novel collection There is no Chen Jinfang in the World, Rather be A Good Fighter. He has won the Lu Xun Literature Award, the Feng Mu Literature Prize, the October Literature Award, the Hundred Flowers Literature Award, and the Selected Stories Award for Novella.